The number thirteen has a famous history of bad luck. It all started from friday the thirteenth which is associated with Halloween and now people believe that the number thirteen itself is bad luck. Many hotels and hospitals don’t have a thirteenth floor because of this superstition and if they did I am sure that society would frown upon the hospital. 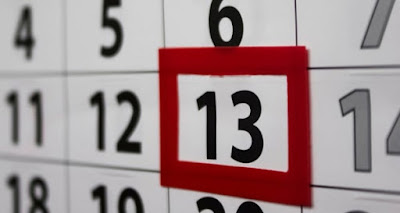 “Friday the 13th: The Empirics of Bad Luck”, written by Jan Fidrmuc and J. D Tena, compares people born on the thirteenth to people born on the twelfth and fifteenth. The surveys they conducted showed that people born on the thirteenth are less likely to be employed or get married, and they earn lower wages. I believe that people with superstitions about the number thirteen just wake up and assume their day is going to be horrible, and as a result of their thoughts it is. In the netflix series “13 Reasons Why”, the protagonist commits suicide and blames 13 people for her death; for this reason I can see why someone would think the number thirteen is unlucky. One spiritual reason why the number thirteen is considered to be unlucky is because Jesus Christ's had his last supper with the twelve apostles making it thirteen people total.This is unlucky because one of the twelve apostles, Judas Iscariot, betrayed Jesus Christ. Peoplenow avoid having dinner with thirteen people.

Although there are various reasons why the number thirteen is said to be unlucky, I have found positive research. The article “Numerology Of Number 13: Hidden Meanings Behind Thirteen”,suggests that the number thirteen has a powerful message behind it meaning that positive change is on the way. Many people hold on to the superstitious history of the number thirteen, assuming likewise unlucky things to take place in today's society on the thirteenth day.

Triskadekaphobia is very common because people don’t take the time to notice the good signs of the number thirteen. 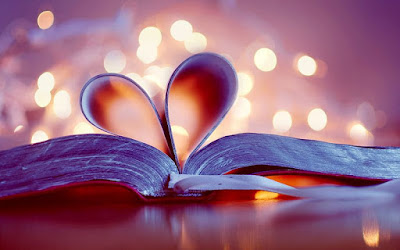 Love On The Thirteenth Floor​ by Gerald W. Deas expounds on good things that come from the number thirteen. He focuses on bible books Second Corinthians and Hebrews which only have thirteen chapters. The thirteenth chapter in each book talks about faith, hope, and charity giving people reasons to believe the number thirteen isn’t as unlucky as society makes it out to be. The superstition of the number thirteen is never proven to be true, but it continues to be remembered.


Lauren Garnier published “Why Are We Afraid of Friday the 13th and the Number 13?” asserts that many harsh, biblical events are said to have taken place on a Friday; Jesus was crucified,Eve tempted Adam, Abel was slayed by Cain, and the great floods began. In Britain people were hung on Fridays and citizens in Rome were executed. For these reasons, Friday has a bad history.

Garnier, Laurent. “Why Are We Afraid of Friday the 13th and the Number 13?” Youtube, posted by The Infographics Show, 9 April 2018.https://www.youtube.com/watch?v=CLi80PYON-c​.

Top 10 WorldWide Superstitions about number 13
https://listsurge.com/top-10-worldwide-superstitions-number-13/​
this article explains the meaning of triskaidekaphobia and lists the thirteen historical reasons why the number thirteen is unlucky.

Why Is 13 unlucky?
​​https://www.livescience.com/14147-number-13-bad-luck.html​
This website talks about why people consider the number thirteen to be unlucky although it hasn’t been proven.