The Mystery of the Wendigo 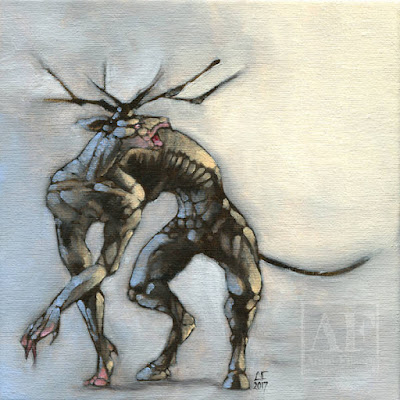 In the 20th Century the Algonquian folklore believed the wendigo is a man-eating mythical man-eating creature native to the northern forests of the Atlantic Coast and Great Lakes Region of the Unite States and Canada.  A monster with human like features. They also believe it to be a spirit that has possessed a human’s body. As stated in the “Spirit Beings ... Boreal Forest, 1774 to 1935” article the Algonquian people called the Windigo’s many different names, such as Wendigo, Whitiko, Chenoo, or Atoosh. They also believed that all windigo’s start of as human, but become more and more windigo the more they eat.


As described by the All that’s Interesting in “The Native American Legend of The Wendigo,” the wendigo is a carnivore, but his skin is stretched tight across his bones that they are visible. He is said to stand at almost 15 feet tall and is all was looking for new victims. It is also said for him to have eyes like an owl and razor sharp large claws. Some think he is a relative of BIGFOOT. He was mostly spotted in the 1800s through 1920s, but never seen much after that.Psychiatrists believe it to be a medical syndrome with symptoms such as an increase of eating human flesh and fear of becoming a cannibal. A wendigo was allegedly made a number of appearances near a town Rosesu in northern Minnesota from 1800s to 1920s, each time someone coming up dead.

For even more information than what this article provides, visit:

The Wendigo: The North Woods of Minnesota
https://www.prairieghosts.com/wendigo.html
This  wed  source,  gives  us  more  in  site  to  when, where, or how the Wendigo moved around and survived.

The Wendigo: A terrifying beast with an insatiable hunger for human flesh
https://www.ancient-origins.net/unexplained-phenomena/be-wary-wendigo-terrifying-beast-native-american-legend-insatiable-hunger
This source, shows us how the wendigo came to be in the very first appearance he makes.